Cameroon Airlines Corporation (Camair-co) has taken delivery of the first of two Dash8-400 aircraft on lease from EIC aircraft leasing in Canada. The delivered aircraft  and the next arrival  have been leased with an option for outright purchase according aviation journal. 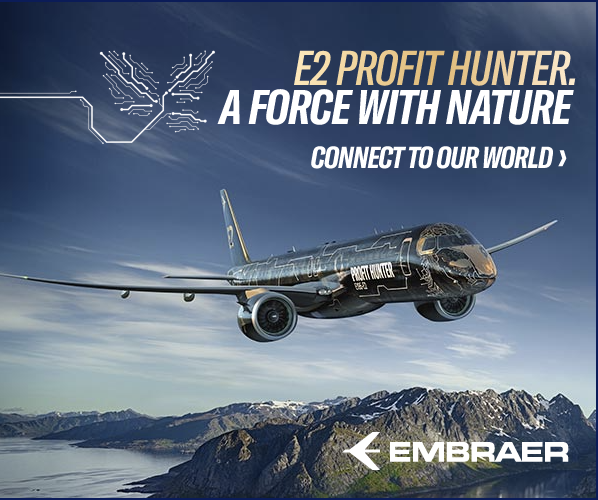